The Warmup Is The Workout 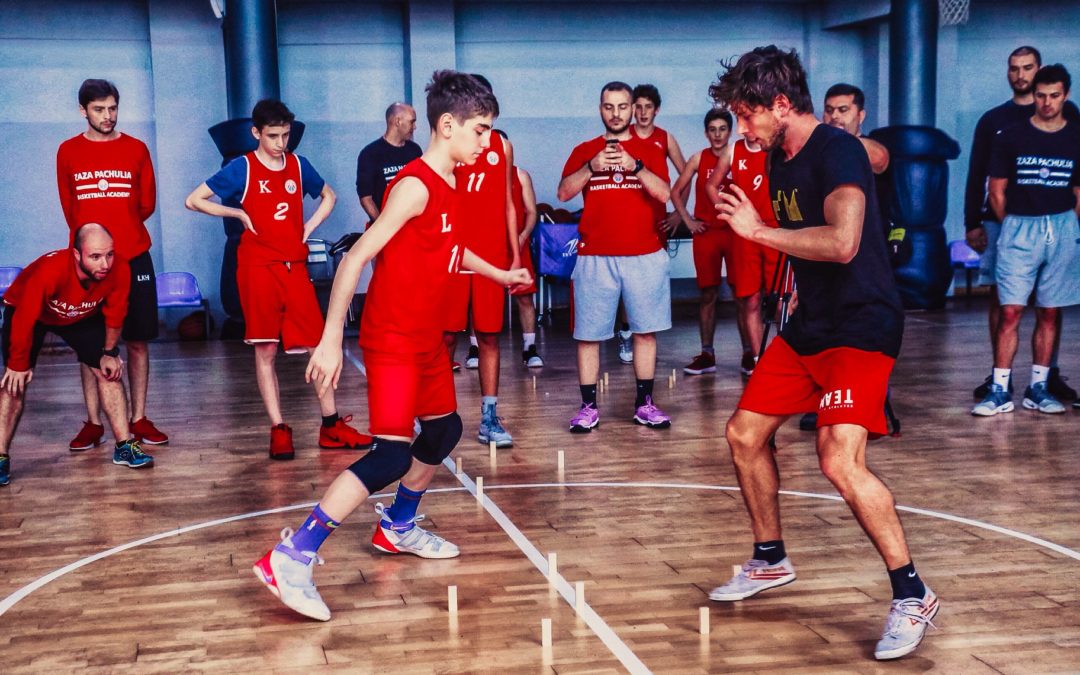 When I get the question what is central in our athletic development approach, it would be that it is centered
around coordination and rhythm training and that most of the practice we do is play-based.

A second question that often follows is “why is training coordination more important than strength
training?”

I followed along that track in the initial years of EA but slowly through meeting teachers with backgrounds in
dance, martial arts, athletics, etc. I revisited this presupposition.

Dan John, who I mentioned in the last article often said “the warmup is the workout” and as I
recently remembered this catchy line of his I realized it kind of reflects our whole athletic vision now.

What used to be the 5-15 minutes “functional movement” warmup with the typical skips and heelings you see
olympic sprinters do now became much more emphasized in our weekly sessions. From skips and heelings
we went to loaded step variations, repping step back and side steps, etc. through complex coordination training.

Strength training still has its place in our training though. Rather than having it as the main dish I perceive strength work more as a dessert or as an extension of the athletic sub-base we set with coordination training. In coordination training we are able to practice much more complex patterns that link more closely – or go beyond – the actual moves seen in the game so I’d rather spend more time there, especially at with our younger age groups.

To make a comparison based on personal experience as a movement enthusiast and a teacher: it is very easy
to teach strength moves to well-coordinated athletes, but rather difficult to teach someone like a
weightlifter to orient his body in complex coordinations seen in basketball.

This is something we now see in our U14 players who are getting their first tastes of strength practice and
learn really fast after mostly focusing on coordinations and a wide array of physical games.

In essence strength training is the practicing of certain categories of basic human coordinations such as pushing, pulling, picking up and lifting something,.

What makes us categorize it as “strength” is the fact that we are often using small to heavier loads. A better
terminology might be to speak of “power training” where we use higher velocities and “resistance training”
when the resistance that is used is heavier and moved rather slow in relation to coordinations used on the
field.

To conclude, I would not discard strength training in an overall athletic development approach but would rather change the questions to

“how much strength is really necessary (for a certain player, a certain age group, the sport of basketball in general)”

and to not forget the over-arching question

“what are we trying to achieve with our kids when it comes to physical cultivation?”