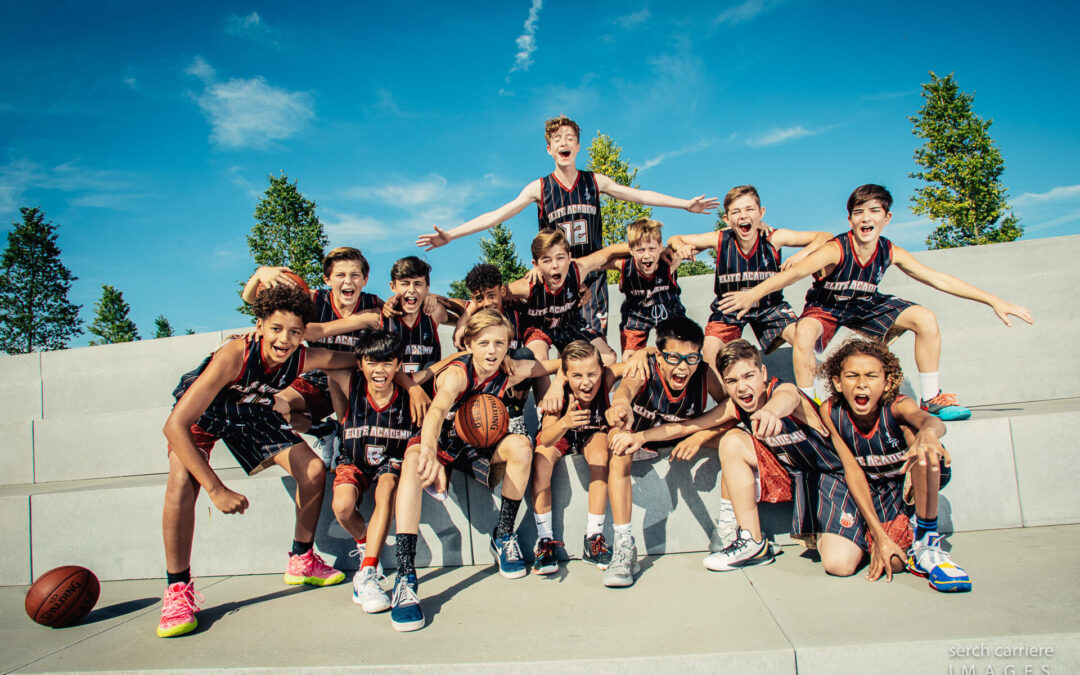 Why do kids play sports?

Along the years of growing Elite Athletes we have met many professional players in whom we noticed an unfortunate trait. The majority of them have stopped being players: they do not experience basketball as play anymore – it became a performance.

The best among them, or at least the healthiest pro athletes, we see are the ones that, even though they made their job of this game, they can still play! They move with a sense of lightness and open perspective to find ever-creative solutions. They still remember why they started and how they started on that neighbourhood playground. This trait inspires and is very noticeable.

So why do kids start playing sports? The research is clear, kids play sports because of three main things:

Low on the rankings of those results is winning.

There might lie a potential in a kid to become a professional player. Be that is it may, we should not be the pushing ones. Rather we are the ones that should stay “on top” of such projected hopes and dreams by creating an environment where the joys of playfulness and free exploration stay alive. In the long run this is of high priority if we want to create an environment that support long-term health, curiosity and joy for life.

This does not imply that training and games should not be challenging and demanding but it does mean that it should not fixate players into a belief that they only are valuable human beings when they win games and perform well based on an excel stats sheet. 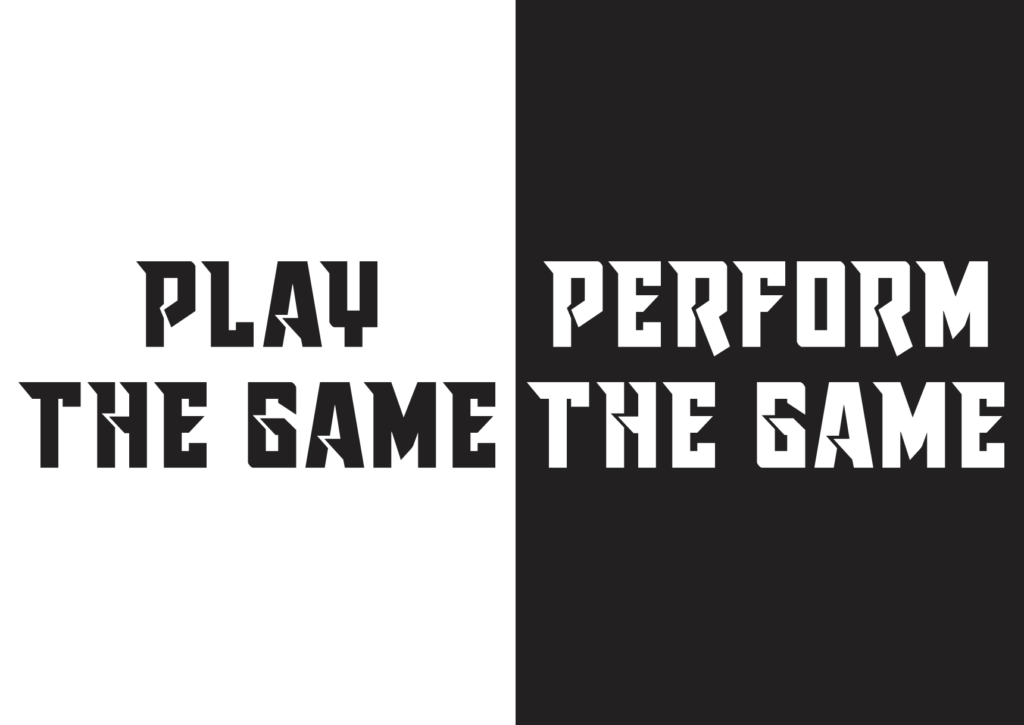 When parents are unconscious of their own outwardly projected motivations and link the achievements of their children to their own moral worth, the child will perceive this.

Kids are not miniature adults and words cannot fool kids as well as they can fool adults. When parent’s verbal comments are not consistent with their non-verbal signals for example – what their body language communicates – then kids will sense the latter. It makes them feel unsafe. As Reich wrote in his work Children Of The Future, “It is, to repeat, the energy charge accompanying the ideas, and not the ideas themselves which counts.”

Connected to our topic here we could say that it is not exactly our words and actions that matter as they can be fabricated in any form quite easily: the core of our communication is that what lies behind our words and actions that matters in the sense that it is thát what is experienced by the child. Therefore if an unresolved conflict in oneself as a parent is the base from which communication in the sports environment originates, then it is this behind-lying message that will be transmitted as the meaning behind the words or actions.

Therefore it is important that parents become self-aware of their expectations as they will be reflected onto the children. It is not because you are present at the game, that you do see your kid for who he or she is. If you are unconscious of the expectations you have of your child, there is a chance that you see your child through those expectations. If you are looking for a certain outcome you will tend to only see the success or failure of the manifestation of that outcome.

“When I was successful
in youth sports,
people told my father that
he was lucky to have
a child like me.”

Imagine what a line such as the one above might bring about in a child’s relationship with sports.

Consequently it is of value that parents get to know themselves in how they are reacting to different sports situations, how their children perceive these behaviors and what the long-term consequences might be of this interaction.

Behaviors might find their origin in personal negative sporting experiences or perceptions of a negative sporting environment hence it would be a great opportunity to transform this negative trend towards a nourishing one. One sports psychologist, Dr. Bridget Murphy, shares: “If you are guilty of pressuring behavior, your child may be too frightened to be honest in response to your questions. Thus, a careful, and often difficult self‐exploration is necessary.”

Beyond the chance for parents to understand themselves better through observation of their behavior in their child’s sports environment, another sports psychologist, Dr. John Sullivan turns the one having the learning opportunity around and says that “children have an opportunity to learn physical, mental and emotional self‐discipline from sports, and part of the learning process is watching how their parents act at a game.”

Sources of this three part series

Pedro A. Sánchez-Miguel (2013), The Importance of Parents’ Behavior in their Children’s
Enjoyment and Amotivation in Sports