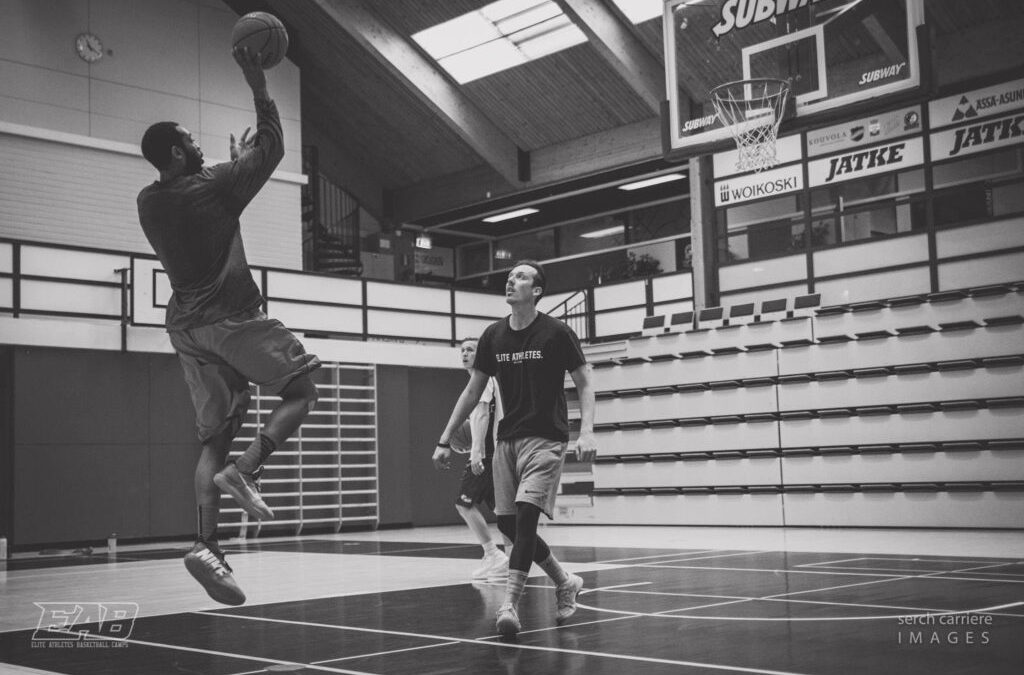 When a task or skill is too easy, find ways to add complexity. Practice should be challenging. Players should practice at the edge of their abilities in order to improve. The opposite is also true, definitely with young players who don’t have a lot of experience yet, or when teaching a new skill and then playing a game variation can be too difficult resulting in not a lot or even 0 success rate. This way players will get demotivated, and eventually maybe drop out of basketball. I see this a lot with mini basket practices where coahes play 1on1, 2on2, 3on3 with no advantages and some kids don’t even score a single time in a practice. Too solve this problem, we can use advantages or disadvantages to create the right success rate for your level of players.

Loading or de-loading: try to create the “sweet spot” in practice this is where players learn the fastest.

One way to get more success rate when we let players experiment with new learned skills is to create a ‘1 second advantage’ in the small sided games. This will create more opportunities for the offense to practice the new skills because they have more time and/or a bigger advantage at the start.

1. Physical
Boundaries:
The larger the boundary the more the advantage goes to the offense. If you make the court smaller for the drill it will be harder. So we can create zones where we can play in vs using the whole (half) court.

For example:
– 1vs1 must stay between the elbows
– 3vs3 the bucket is the boundary

Decision time:
A physical load can be that the player who receives the pass must immediately make his decision on the catch within one second of picking it up: shoot, dribble or pass.

Limited shot selection:
Limit the options where players can shoot from the court.

For example:
– 3vs3 hot spot: you can only take a 3pointer or a shot inside the paint. This drill eliminates the mid range game.
– 1vs1 floater game: can’t finish inside the smile (half circle).

Extra (guided) defenders:
Adding an extra defender in the paint, this can be a live defender or for example a coach who is guided and don’t leave the smile. You can choose to do this for all players, or only for the ones who need it.

For example:
In the off-season when pro players train together with young guys. Give the pro’s an extra challenge by playing vs an extra defender in the paint.

For example:
– 3vs3 continuous with an 8 second shot clock.
– 1-1 baseline inbounds with 3 seconds on the clock.

2. Social-Emotional
Communication:
A mental load that encourages communication is for example doing a passing drill and players need to call out loud the number of passes. We want everyone to have a voice. Very often only the loudest players will talk. Each player needs to learn when it is his/her time to lead with a leadership voice.

For example:
– didn’t say the name you passed the ball to: violation and the other team takers over possession.

For example:
– “3on3 continuous.” You can only take a shot after using a ball screen.
– Or work with bonus points: if you score from a blast cut you get 2 points instead of 1. To encourage players to use the actions you worked on in practice.

Limited Freedom:
As a coach we can give constraints on the skills they can use in the small sided games.

For example:
– When practicing passing you can add the following constraints to your small sided game: no chest passes allowed or only 1 handed passes aloud.

Limited dribbles:
Limiting their dribbles so players have to be more efficient with every dribble.

For example:
– 1-1 close-outs with the offensive players is limited to only use 2 dribbles