Most players think coaches talk too much: questions before intervening 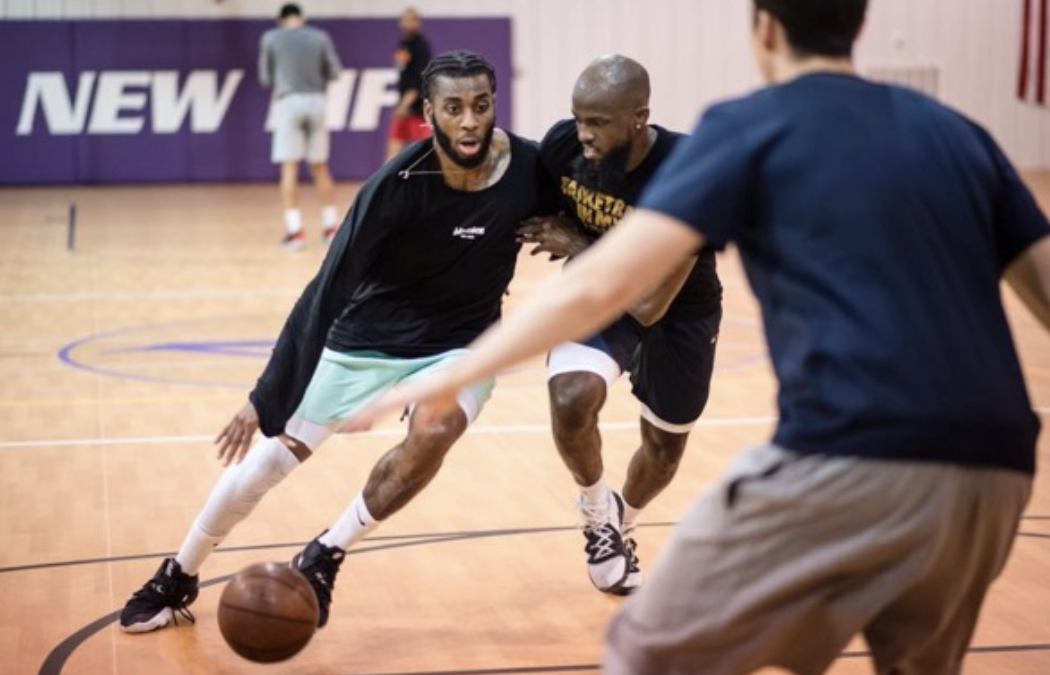 We try to keep our coaching interventions to a minimum. Players learn mostly by playing not by listening to lectures. with limited practice time, we try to give players as much action on the court as possible. We’re trying to create self-teaching drills. As a coach don’t be afraid to sometimes shut up and leave to just observe and let them figure it out.

When playing small sided games you can interfere the drill for the following reasons:

A coach needs to ask two questions before intervening:

1. if I intervene, will I make a difference?
2. if I give the player some time and direction, will they figure it out on their own?

I believe it’s key to let players wobble and not correct the first mistakes. See if they can figure it out or at least recognize that they are doing it the wrong way.

If you teach something and the whole team is doing it wrong, then immediately stop the drill.

If you teach something and 1 or 2 players aren’t doing it well, then let the practice move on and correct them individually.

I try to remind myself often of what what Peter Lonergan shared when he visited us: “most players think coaches coach too much.” 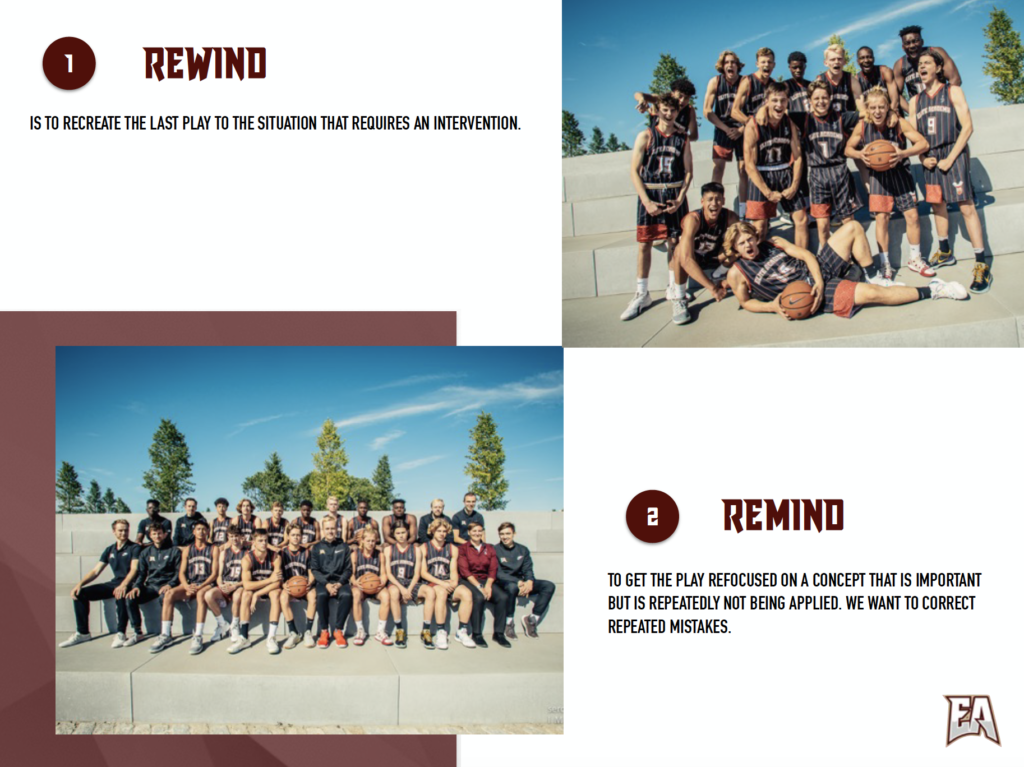