Four Phases of Developing a Drill 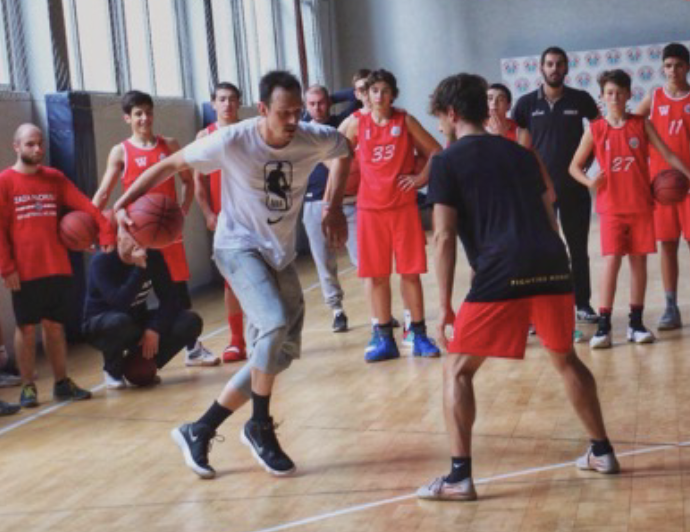 There are four phases I use in my way of thinking of developing and progressing a drill.

Phase A: On Air 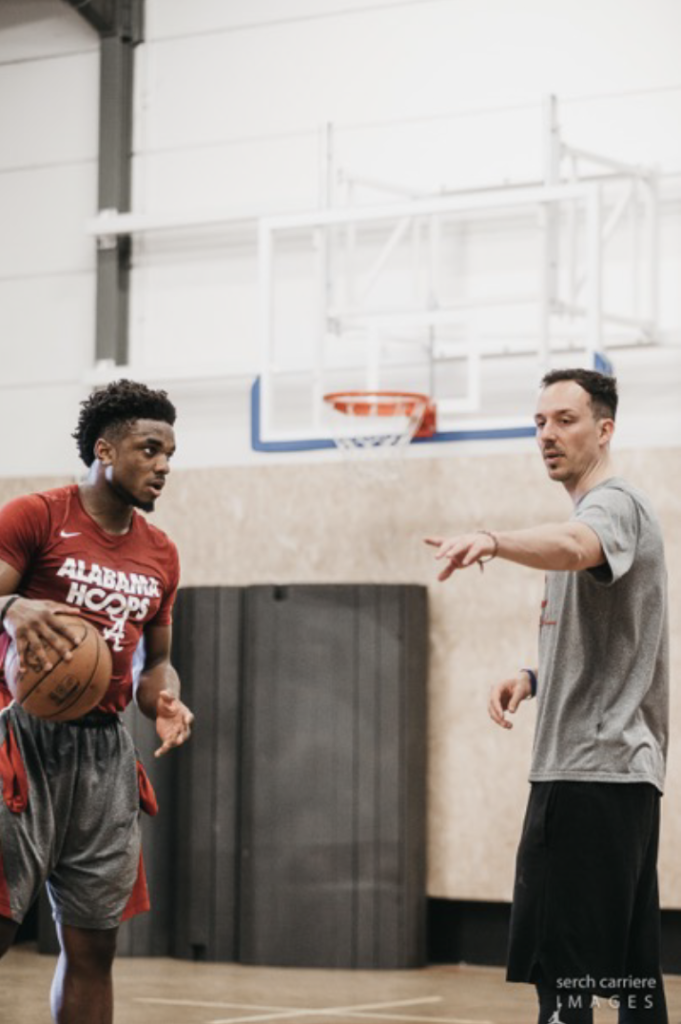 On Air is typically used for teaching a new skill, error detection and form.
Focus on form first, speed second.
Use the on air phase early in practice, for cool-downs or for review.

“Scripted defense” is used while practicing On Air: a coach or defender can guide (standing to contest) and implement the finish or shot but not affect the decision.
Too many coaches stay too long in Phase A when teaching a new concept which leads to limited transfer due to no defense and decision-making necessity.

We create a situation where the player must use a decision (either/or).
Start with 2 reads and be wary of the guided defender self-organizing and giving the offense a read not yet taught.
Load in more decisions as they become relevant.
As a coach focus first on: decision, second on timing and execution.
Try to make no absolutes: leave room for creativity = if it’s used to solve a problem.

2 options:
– guided light: you only give them the read
– guided live: after giving him the read it’s live play

Competing in a small sided game but not 5v5.
Focus on execution first, pressure secnd.

Can players perform the skill at the right time in a game without thinking about it?
Create a context in the 5v5 game setting.