Form shooting vs. Game-like shooting: are you getting transfer to the game? 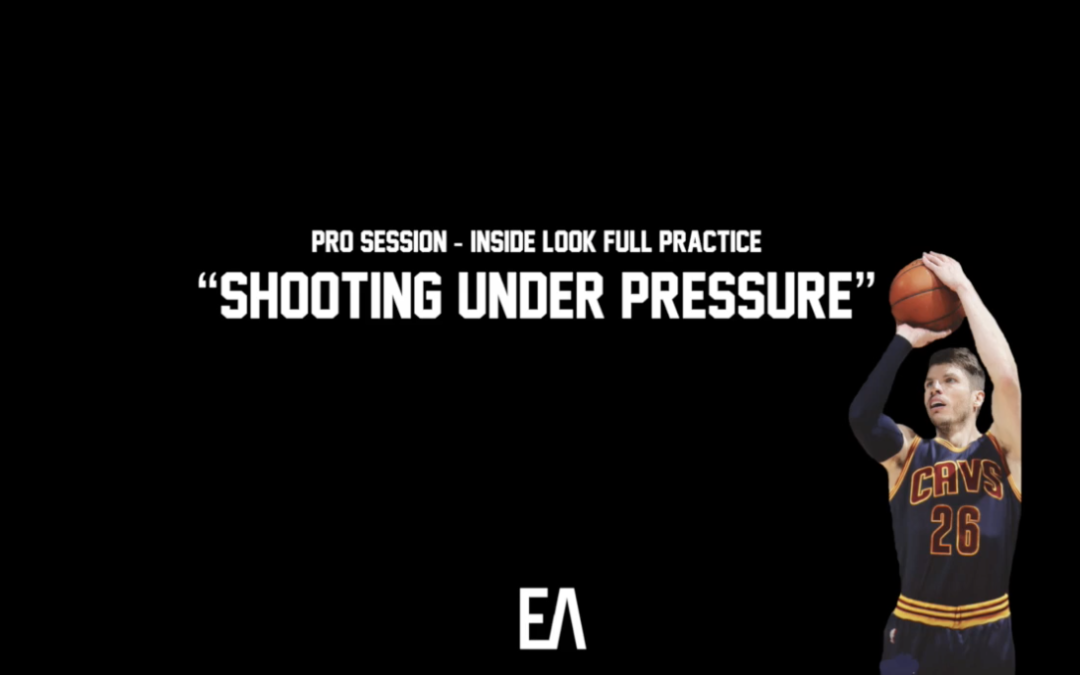 I think we can all agree that shooting is the master skill of the game. Still I feel there are a lot of misconceptions about the topic: form shooting vs. game like shooting. In my experience you need to work on both to get the best transfer to the game. This is why:

Why you need form shooting?

Form shooting is the first step in becoming a great shooter it’s great for working on technique, fixing issues in your shot mechanics, building confidance and comfort in your shot. I love to use form & rhythm shooting also with great shooters as a warmup, cooldown, recovery workout or when the player is in a shooting slump. Shooting is all about confidence, seeing the ball going in is a part that remains super important for every shooter. Shooters need mindful repetitions to remain in good rhythm.

I’ve seen tons of players who shoot great in practice, shooting over 80% on the shooting gun. But when it comes to the game they can’t make a shot. Why is that? Because you’re not practicing game-like: you have no defenders, no pressure, no decision making, no fatigue, and no randomness in the practices.

Why you need game-like shooting:

For experienced players like Jonas in the video we try to focus mostly on keeping everything “game-like: repetition without repetition” meaning we’re working on multiple skills at the same time, every rep will be different with a defender trying to contest and a decision to make. With every drill we’re trying to create situations that will happen in the game. We don’t see a % drop from practice to the game anymore because the player is so used to take these shots under game-like conditions that it becomes second nature.

if your players are still struggling with shooting technique, then shooting in game-like situations isn’t going to solve the issues. They will only get more frustrated not seeing the ball goes in. This is also true if the player is having a slump, or doubts about his shot then this type of practice will not help him.

My take on this is to find a balance between the two type of practices, find out what your players need the most to get better.

Shooting is becoming by far the master skill of the game.
Still I feel too many coaches don’t focus enough on it.
If there is 1 skill that will help your players in the long run it’s having the ability to knock down shots consistently.

If you haven’t seen it, here is a recent video on shooting under pressure with a pro player: