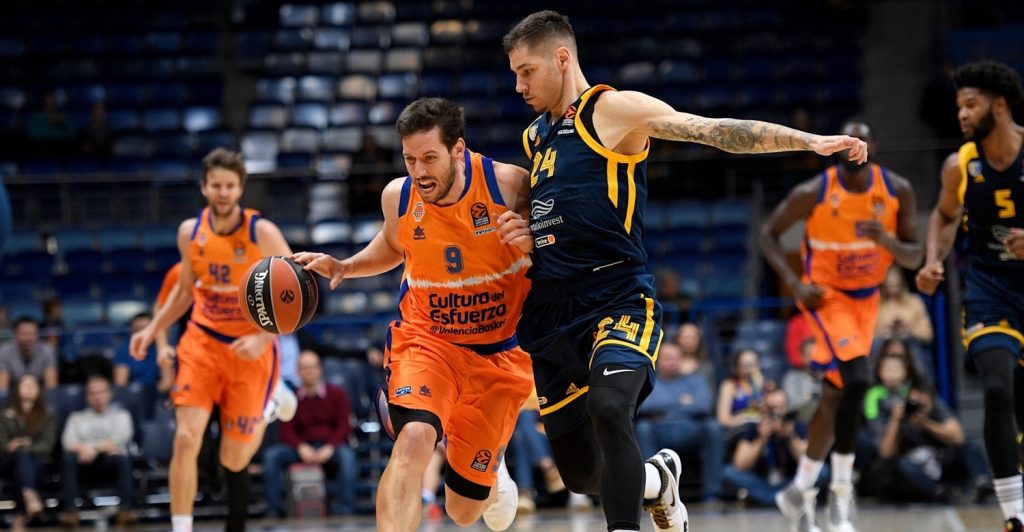 Our new “Player Insights” series aims to provide platform members with a unique insight into the plays behind the plays at the highest levels of European basketball. The idea came from Zoom calls we organized for our players at Elite Academy with some of the pros we work with and supporters of our program. We loved the concept so much, that we decided to make this a new feature for EA Online so that our members’ community could also benefit!

Sam Van Rossom is one of the most accomplished players to come out of Belgium. Starting his career in Oostende, he has played with European powerhouse Valencia Basket since 2013. In addition to being a mainstay of the Valencia team, with whom he won the ACB in 2017 and two EuroCups (2014 and 2019), Sam has represented the Belgian national team since 2006.

In this episode we explore Sam’s role at Valencia Basket, looking at a number of clips from their season in EuroLeague and the ACB: