Don’t Be A Playstation Coach 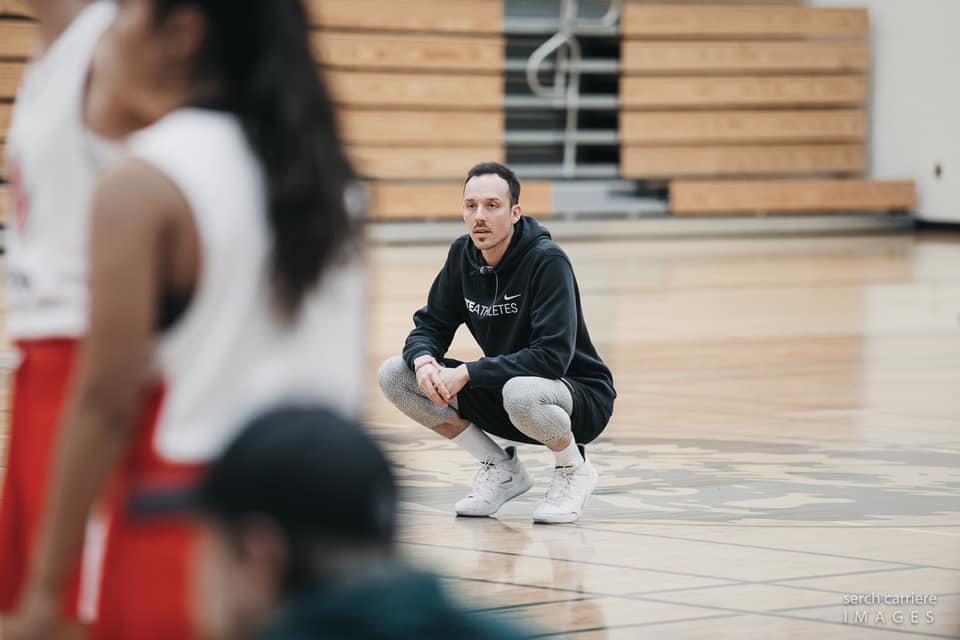 I remember when a couple of years ago one of my friends came to watch a game of our U18 team. We had a very decent team performance winning the game with 40+ points. Our head coach (Janka Debacker) was very quiet during the game: a lot of the times she just sat down and observed the game from the bench. Sometimes she gave some individual feedback, but most of the times she was talking more to the bench than to the players on the floor. The players on the other side where not quiet at all, our captain was constantly talking to the team. The bench was giving feedback, our PG was calling out instructions.

On the other side, the other coach was very different he had a very loud voice and was screaming and shouting relentlessly 40 minutes long. He was calling out what they had to do: “pass the ball, shoot the ball, ball screen, attack, calling out the plays…”.

His team on the other note, wasn’t communicating at all. After everything they did good/bad they looked at the coach to wait for his feedback.

So after the game, my friend who doesn’t know a lot about basketball came to me and said “whow you guys have an amazing team, but that coach of the other team… he looked so good… he was talking all game long!.”

For me however, the other coach coached in a way that we call a “Playstation Coach”: it means the coach is trying to control everything that the players do like he would be playing on NBA 2K. Yelling out instructions, not giving the players any freedom our room to think for themselves. If you’re a playstation coach, in my eyes, you make the game revolve a lot about yourself instead of giving trust to your players in making the right decision.

In my opinion, if you do a good job in practice, your players should know what to do in the game. They will need some guidance, but for most of the game they can orient themselves independently from the coach.

Players should know how to solve problems, how to make decisions, and yes… of course there will be mistakes but that’s all part of the learning process.

As a coach don’t be afraid to sometimes let go, and let them figure it out and just observe, maybe take some notes. But players will learn a lot more from figuring things out on their own and trying things than just playing like robots and execute whatever the coach yells.

Such behavior seems to connect to a focus on achieving short term goals such as winning games versus aiming for long term goals: developing creative and independent players.