A screen is a mental block 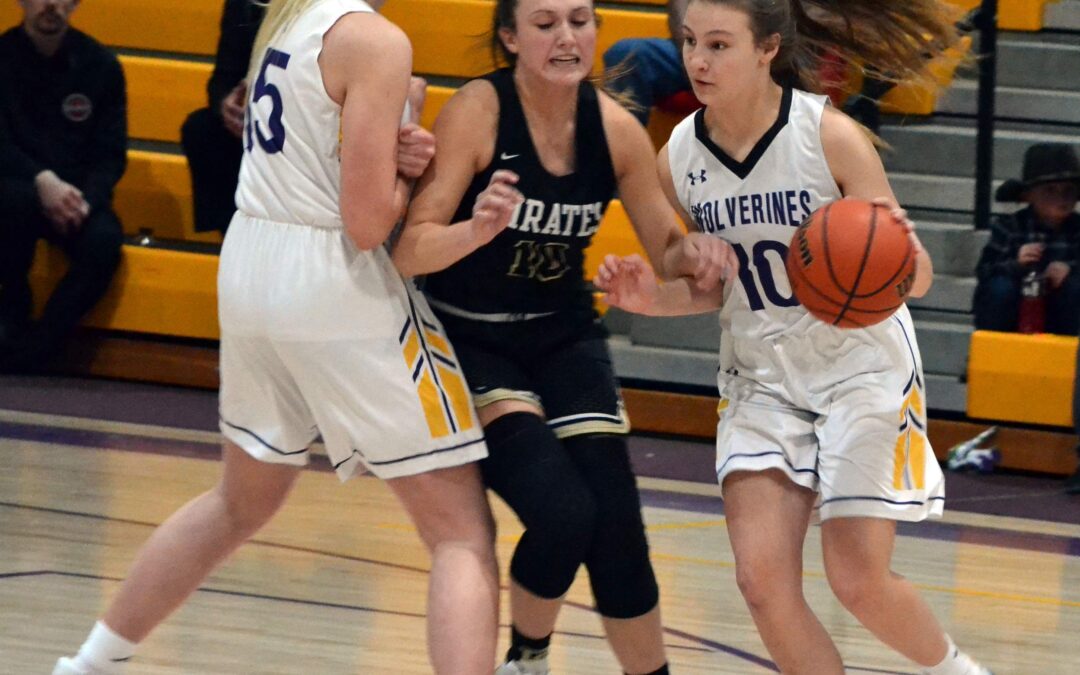 We, as coaches, know what a screen is
It’s a way to delay someone from going somewhere
A screen is a block preventing the direct route to a task

We think that players need to hit or move around the block
Going over or under is the way to get the players back to their task
When players get stuck: switch your way out of it 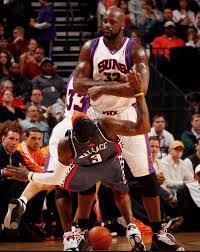 We, as coaches, have never thought different, or did you?