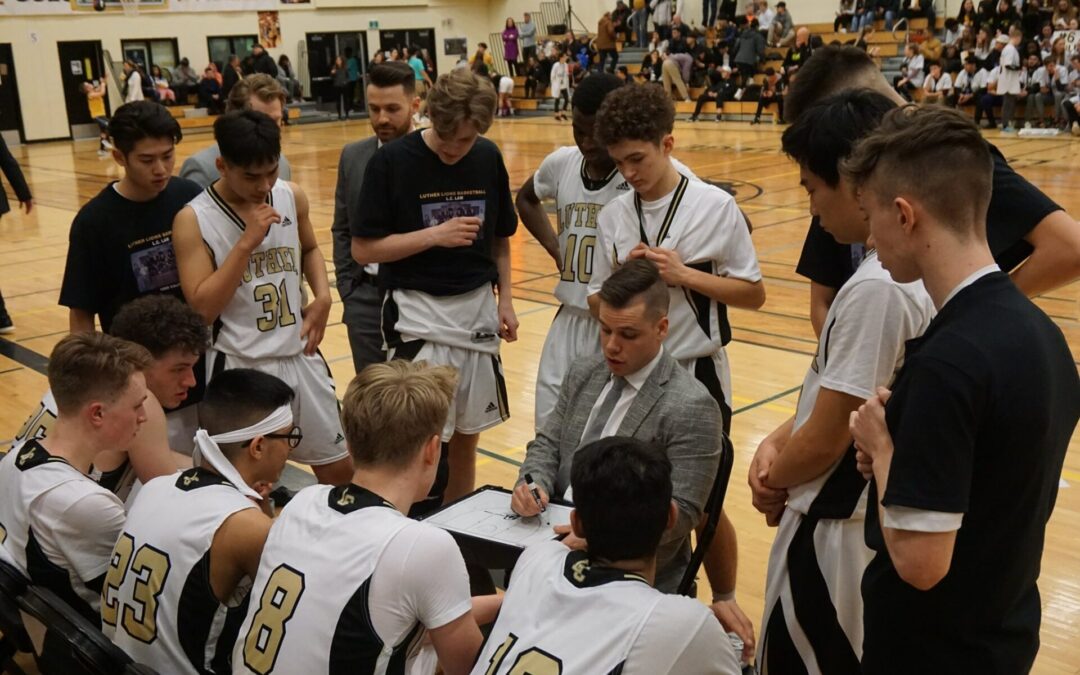 75 Minute practices/Practice Structure made more sense in terms of an “order”.

Blog 002 is equally as much about our practice preparation as it is about what we actually did at practice.

Our planning goal this season was to get guys in and out quicker, more efficiently, with more reps, touches, and feedback than ever before.

Talk about having your cake and wanting to eat it too.

Our November 6th Coaches Meeting Agenda is attached here to show you what some of the key points were for our meeting, and towards planning practices and an overall season plan.

I can’t totally recall where the idea came to me, but to give some context, the teams I coached always practiced in the last practice slot of the night. (8:00pm usually).

It gave me a sense of security, to know that we could go as long as we needed, there was no one after us. Practices grinded on for 2 hours, 2 hours 15 mins, and at the start of the season, sometimes we needed it. By the midway point, guys weren’t fresh, and were no longer enjoying it. Coaches included.

Could we do less, but better? Let’s try.

We set out initially to get practices done in a total of 2 hours and have staggered times for coaches to be there, and athletes to be there.

The plan would be staggered, group A and group B as seen below, and we would mix up the groups every 2 weeks or so, to get a different mix of guys together, doing universal skills and shooting pre and post “Compete and Learn”.

As seen above guys would be at the gym for 90 mins in and out, some coming earlier and being out earlier, others later in, later out.

We stayed true to this for the most part, and as we got more familiar with the plans we ended up with 75 minute blocks (15 minutes skills or shooting, 60 minute full team sessions).

Assistant Coaches had the opportunity to be Head Coaches, taking the lead in our pre and post practice Skills/Shooting work. I can’t recall leading anything that entire season in the form of skills or shooting. It was all them. More on this later.

My focus was to be at my best each day for 60 minutes. That was what I had to be planned on.

Practice plans had a lot of scratch marks through them early, trying to cut out what wasn’t absolutely necessary. It was one of the best exercises I could have done, both as a coach for our team, but also for someone pushing for self professional development.

Those had to be in every part of what we did, and they had to be done in a primarily 5on5 setting.

Below I have attached the first 20 or so practices of the season for you to look at, and see how a typical day would look like during this season.

I will break things down further in each section of these blogs, but we are nearly done the overview of these topics for the course of these blogs.

Feel free to reach out, or comment! Always love to hear feedback or help where I can.

Tanner Brightman is director at Elite Athletes and coach at our Elite Academy. Give Tanner a follow on Twitter at @TannerBrightman.