5 Most Important Things I Learned at EA 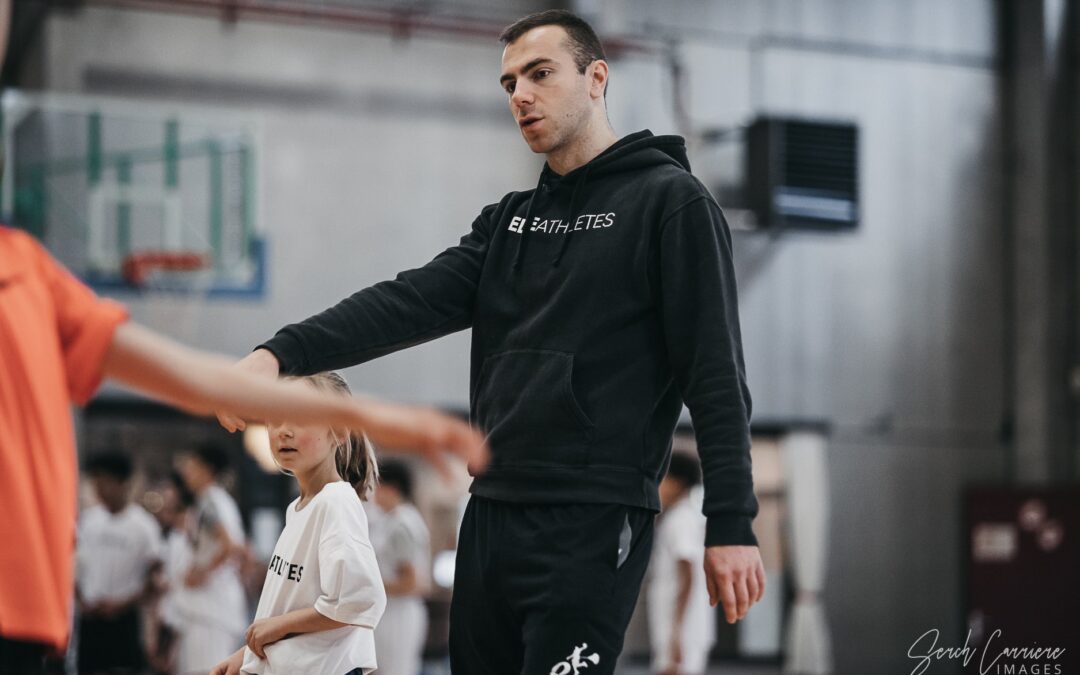 Jonas De Bruyne is one of our skills development coaches at our Academy and Elite Athletes. He’s also head coach of our U14 players. Jonas first joined at one of our in-house Building The Modern Basketball Players workshops and was one of our first interns to then become a coach at our academy. We feel very fortunate to have a coach like Jonas who is passionate and consistent about researching their craft and translating it to better on-court expertise and practices.

Here are 5 things culture and basketball that Jonas learned during his years at EA.

Before I coached with EA, practices with my team during holidays were at least 2h. I always thought the more the players are on the field, the better they will become. During my internship with EA I followed Joerik on his skills sessions. The players that participated in his sessions did a short warm-up on their own, the 60’ skill workout with Joerik and maybe some 30’ strength work. Some players did a skill session in the morning and in the evening but that’s it. Sorry, Kobe.

2. If it’s important to you, do it every practice

In modern basketball shooting is the master skill. Like Michael Redd used to say: “If you can’t shoot, you can’t play basketball”. So if I have a practice of 60’, I’ll do at least 15’ of some kind of shooting with all age groups.
A few weeks ago I started the off-season with the U14’s from EA. At this time of the year I always do some kind of “playing on the catch”-drill and ballhandling drill. Because at this stage of their development that are the most important topics.
So just pick your two or three topics and work on them with your team every practice.

If you follow some basketball skills trainers on social media, a lot of them are using all kind of materials: smaller baskets, cones, swiss balls, bands, parachutes,… When do you see those kind of things on a field during a game? I’d like to work as much “game-like” as possible.

Before I did a lot of on-air stuff. The classical lay-up lines, cross-cross, static ballhandling drills,… There is certainly a place for that. Especially with younger players. But the most underestimated skill in basketball is decision making. One of the easiest ways to create a decision is with a defender. So small sided games in every practice are key.

This is the most important thing I learned in the last two years. You need to create a bond with them. Your players are, first of all, humans. Treat them that way. Try to talk to your players before practice, go and have a walk with them, organize trips with the team, try to join some workouts and lead by example,…

During this off-season with the U14’s I always try to come early to practice. This way I can have a talk with the players. I’ll try to join as much athletic, strength and conditioning workouts as possible. It’s a new team so I’m also doing “player meetings” with each player. I just go for a walk with them and this is a game changer. The most important question for myself: “Do you have any tips for me as a coach?” The guys are 10-12 years old but they are honest. I’m getting to know them, they learn how to give feedback and I’m getting better. It’s a win-win.

Jonas is U14 head coach at our Elite Academy and works as a skills development trainer at Elite Athletes. Reach out to Jonas at @debruynejonas